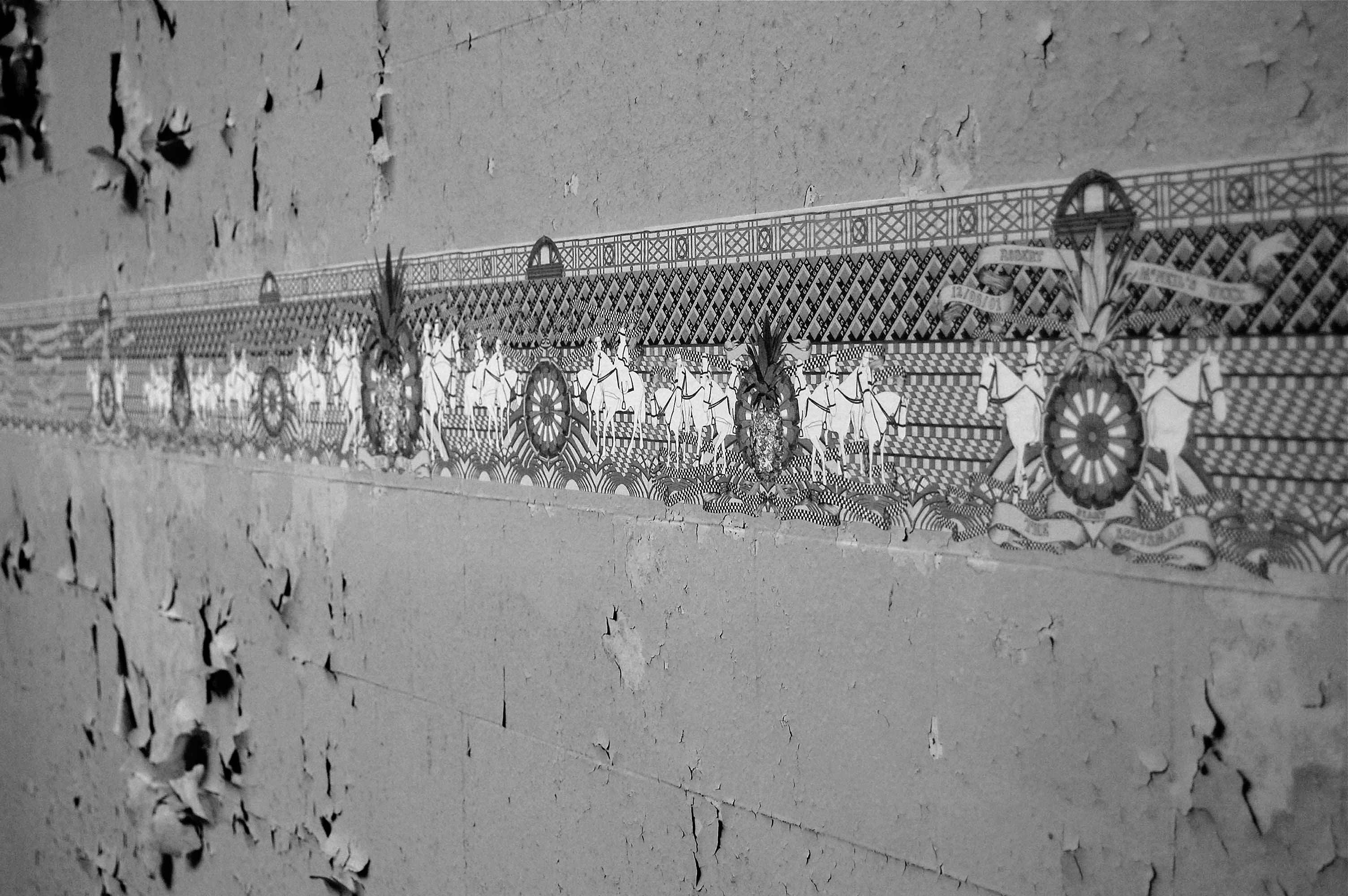 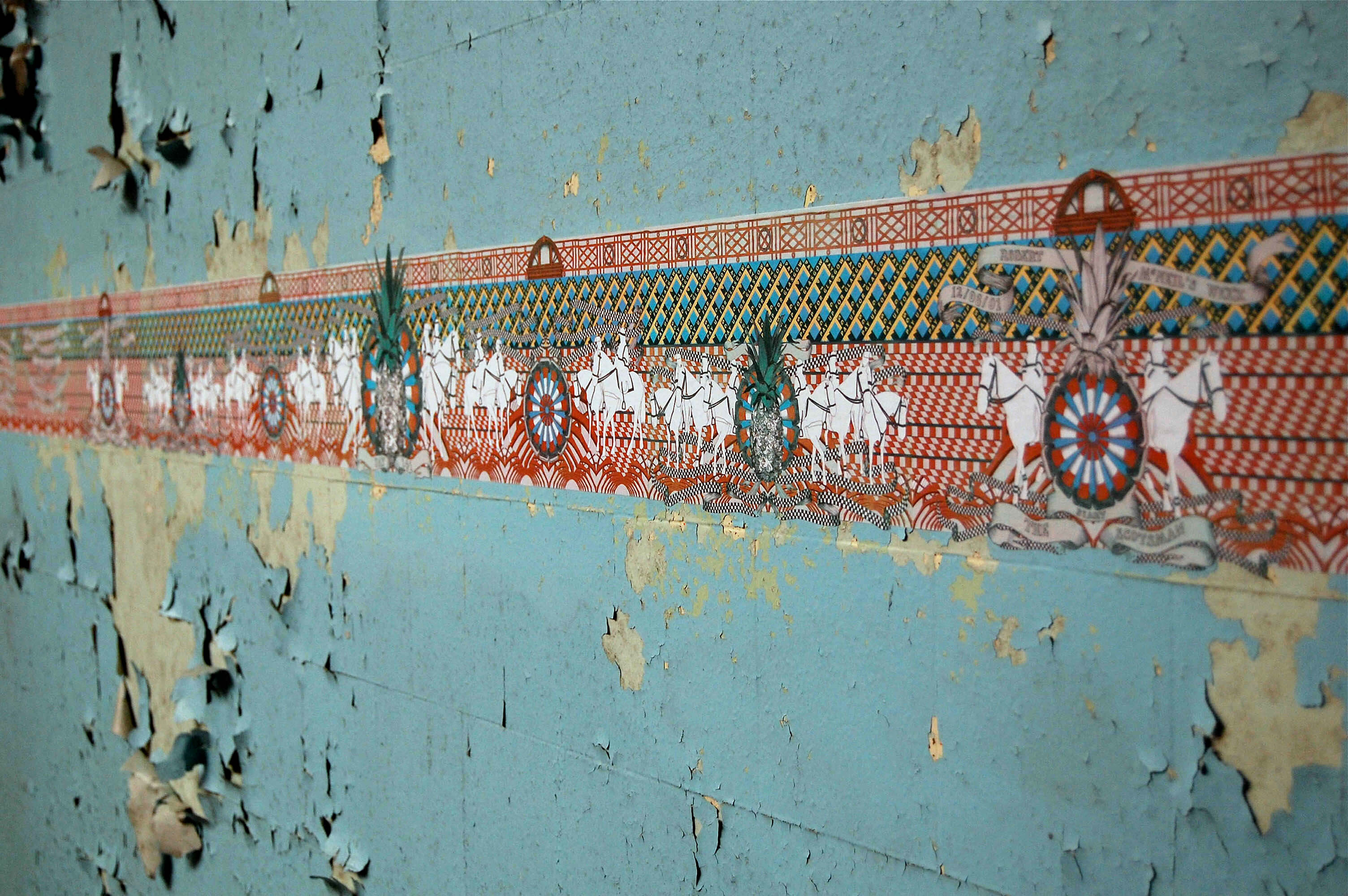 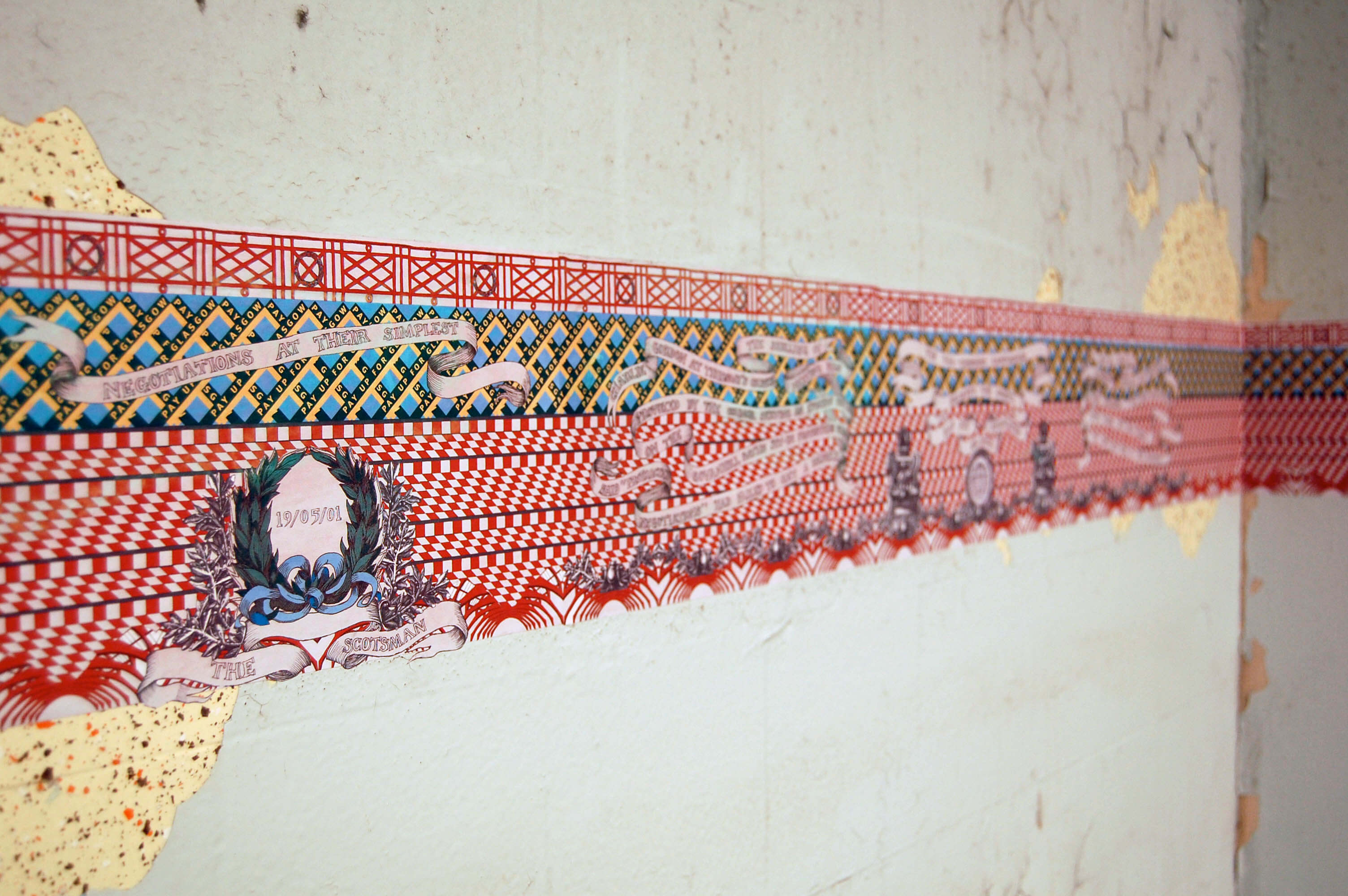 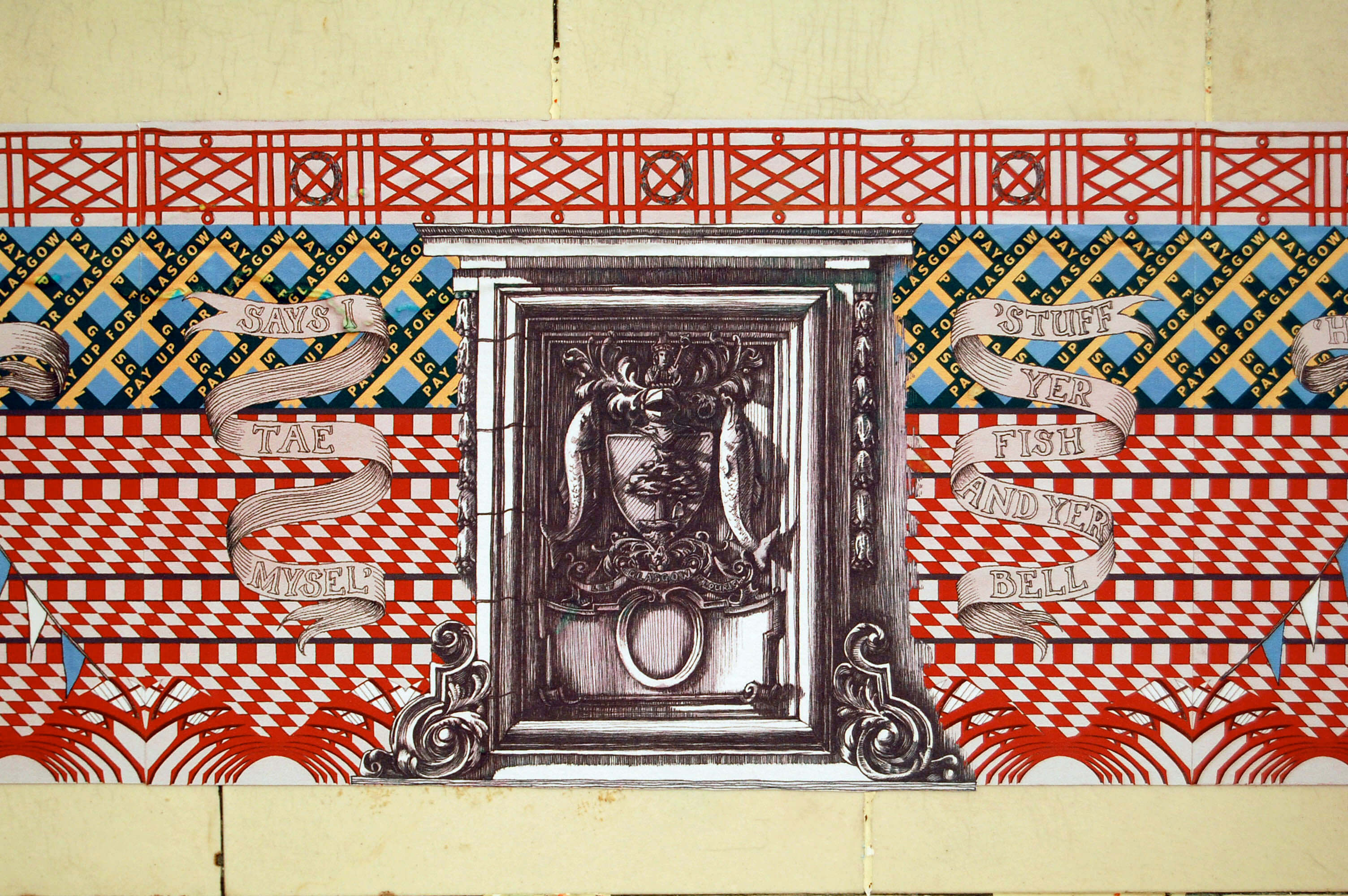 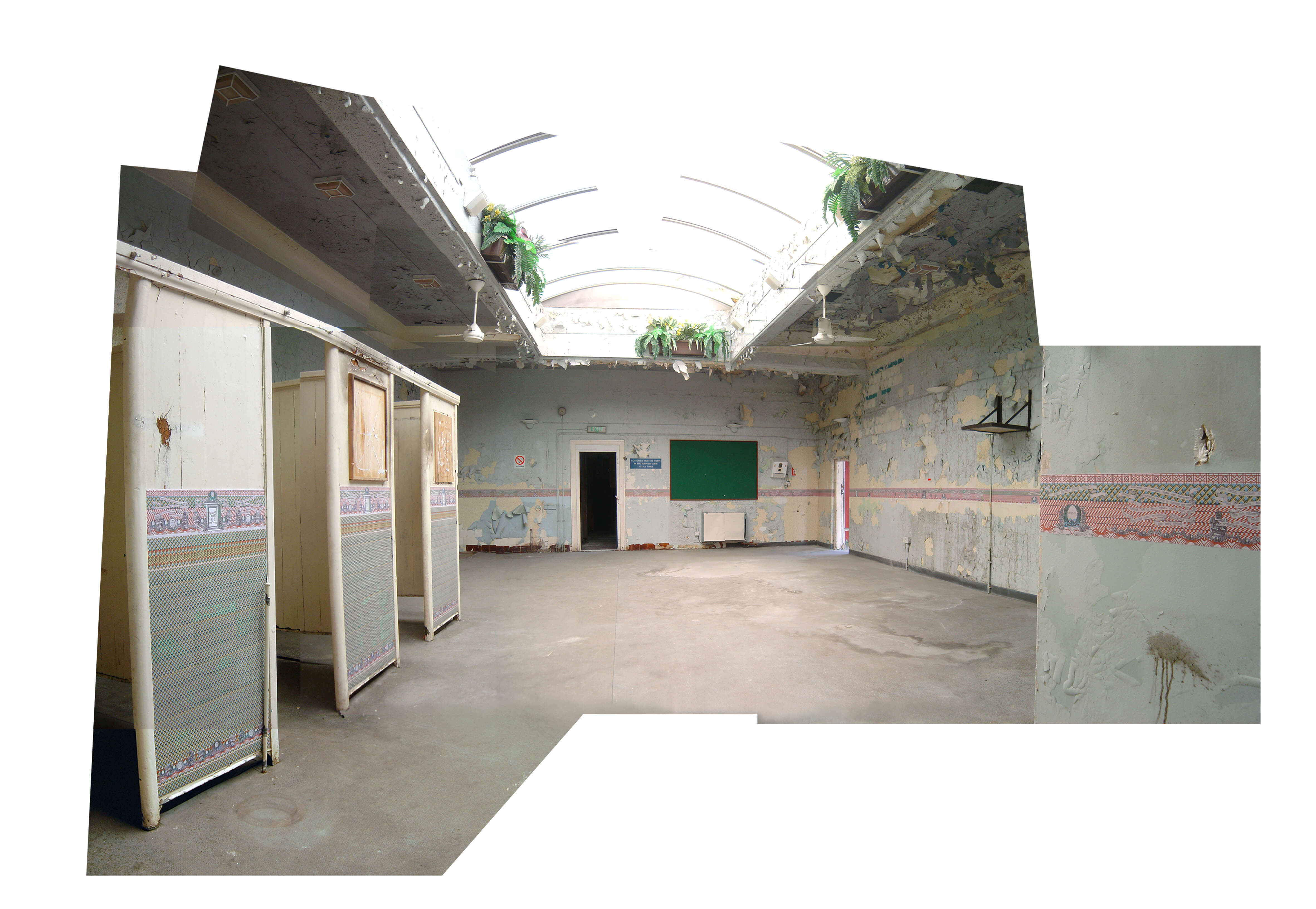 Immediate Extract/Passive Resistance played on the contrast between applied embellishment suggestive of period splendour and the disrepair of an abandoned building. Architectural ornamentation and ‘Pay up for Glasgow’ Council Tax branding was reconfigured as an intricate backdrops for campaign commentary. Press reports, protesters’ accounts and the lyrics of campaign songs interwove to narrate the convictions and eccentricities of a campaign that united a community.